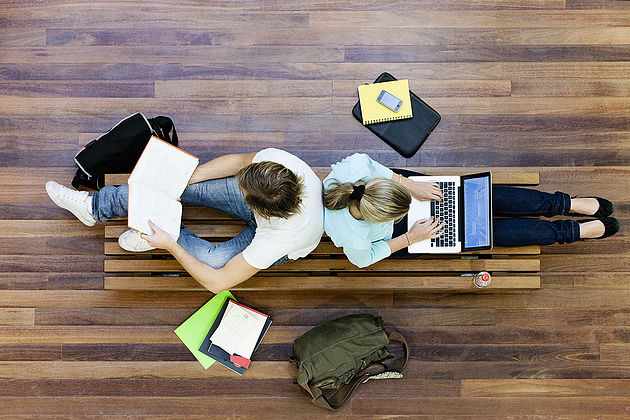 Today I took my thirteen-year-old son to the orthodontist. This particular office is the hub for thousands of neighborhood kids caught in the trappings of orthodontia. The waiting area is teeming with parents and teens; the office is an assembly line of open mouths and flailing arms. Surveying the room, I was struck by this: every person—adult or child—was on his or her phone. I observed this for a solid fifteen minutes anticipating some interaction. There was none. Now that modern technology has made having a cell phone the equivalent to a portable computer, it is no wonder these devices have become extensions of our limbs. For most smart phone junkies, our fingers travel from Facebook to email to Instagram to Pinterest to CNN to ESPN to LinkedIn to our stock information, back to weather, and the occasional glimpse at our calendars. Then, we tweet about what we've learned to anyone who will listen. Some of us actually use the phone as a device to talk to people.

As I observed the noise level and the office filling up, these appendages were carved into the fingers of every individual. Parents were pressed against their children united by blood, though separated through bandwidth. It reminded me of a conversation we recently had at the dinner table. Remember those days? It centered on technology, and I don’t know if you’ve ever had a debate on kids and technology with anyone you know and love, but it can be dangerous! Don’t mess with a woman who doesn’t want her child on Facebook. Though I’ve embraced the idea that we can’t impede technology (both for its value and practicality), I still get choked up in a waiting room of people when parents aren’t talking to children, or vice versa. In those fleeting moments I see scores of missed opportunities and moments that can never be recaptured by the flash of your phone’s built-in camera. What is so important in that moment, those fifteen minutes in a waiting room that you can’t look someone in the eyes and talk to him?

I locked my phone and put it in my purse. I asked my son to hand over his. He looked at me as though I was crazy. “Why?” he asked. As if I needed a reason. I want to see the color of your eyes and not the top of your head! I want to know that you can carry a sentence! I want this moment because you’re thirteen and I’m going to miss you in four years when you go off to college and I may never have it again! Of course I didn’t say any of those things. Instead, I looked him in the eyes, took his hand into mine, and asked him about his day. And you know what happened after that? He answered.

Tags: teenagers, technology, my life, talking to children, growing up