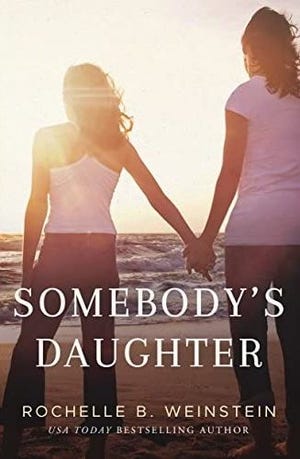 Adolescence is a turbulent time because of the rapid changes physically, emotionally and socially. While both genders may struggle, girls experience substantially increased rates of depressive symptoms. Psychologists argue that this difference is due to the fact that girls not only experience more interpersonal stresses but also ruminate more intensely about these interactions. In childhood, boys and girls show the same rate of depression, but when adolescence hits, girls’ rates double and boys’ stays the same.

So what interpersonal stressors do adolescent girls have to deal with? A significant feature of adolescence is social comparison. Comparing and contrasting oneself with one’s peers is part of identity formation. In short, adolescents tend to determine their own social and personal worth based on how they think they measure up against others. Girls tend to focus heavily on qualities such as attractiveness, popularity, talent and athletic ability. These comparisons often result in self-denigration. Teenagers who already struggle with low self-esteem make more frequent social comparisons, which then make them feel even worse.